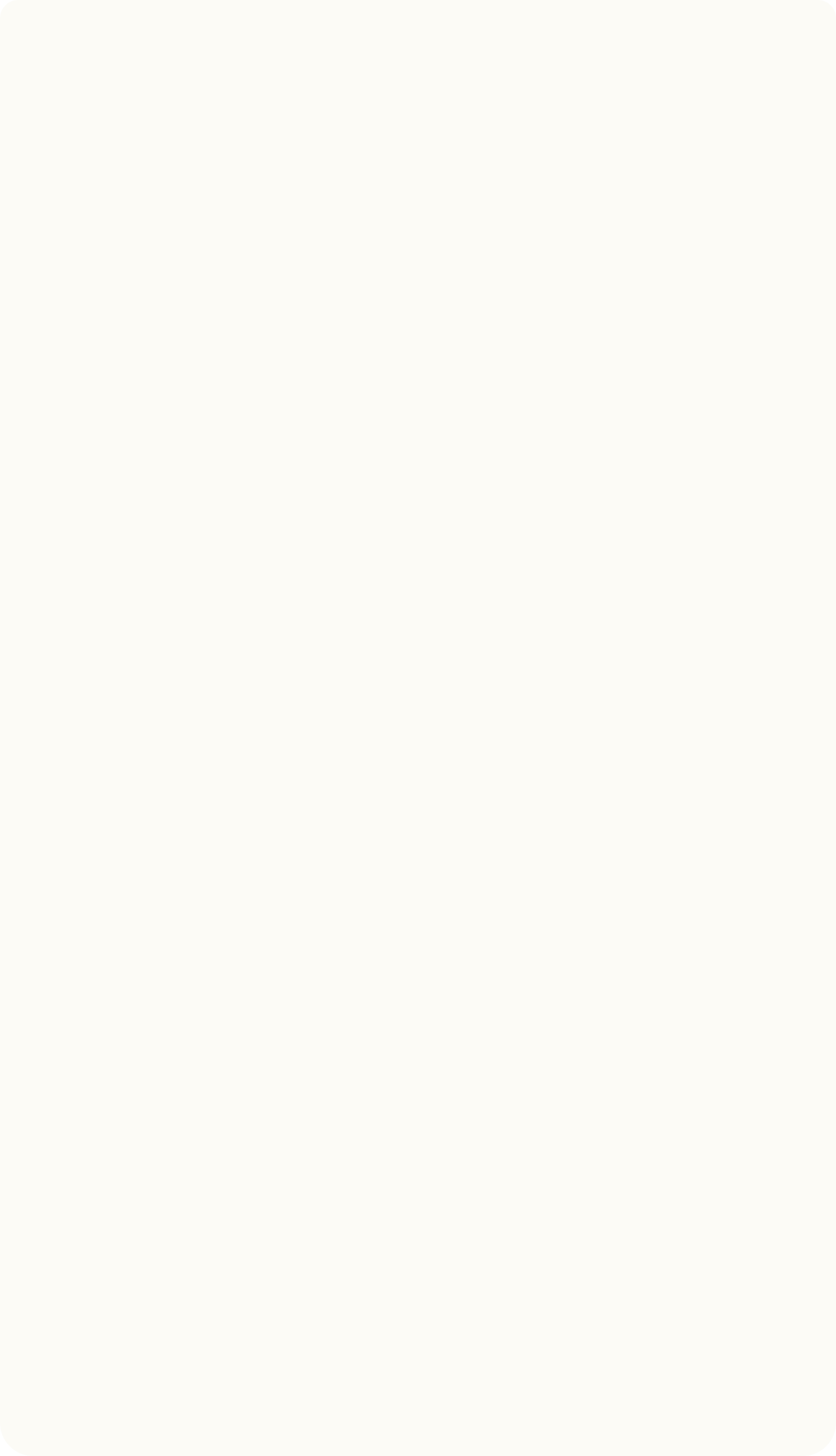 HOW MUCH WILL YOUR NEXT ROUND COST YOU?

If it’s hard to remember what the limit is, then it's impossible to judge how much
alcohol is in your system. The best thing is to not drink if you're driving.

SEE BELOW FOR OUR LATEST NEWS UPDATES: 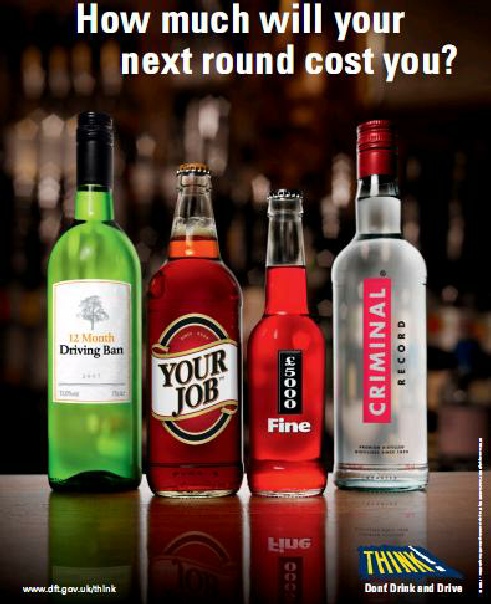 Read more “Testimonials” from DrivingSURE students who have recently passed their Driving Test at our Testimonials page.

Be safe, be sure with DrivingSURE feature in Wanstead & Woodford Guardian June 20th

If you’re looking to pass your test, DrivingSURE offers online support as well as expert instruction. 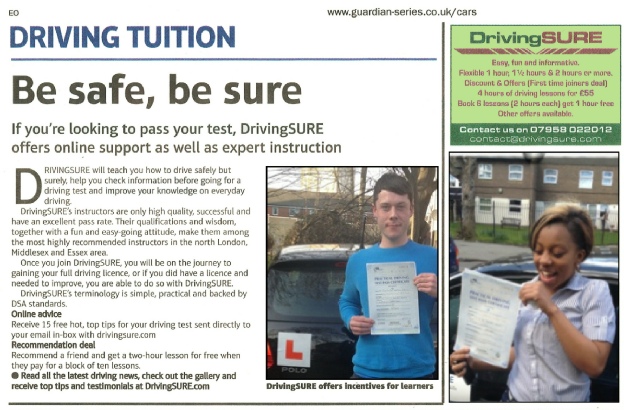 Drivers who use mobile phones at the wheel should be banned from the roads, according to Britain's top traffic officer Suzette Davenport (who represents Association of Chief Police Officers on road issues). She insisted that a rise in offending showed much tougher punishments were needed to deter the worst culprits. But she claimed ministers were too scared of losing votes in May's election to act against the estimated 500,000 motorists who break the law every day.

The Gloucestershire chief constable said the absence of proper penalties risked making it socially acceptable to text or surf the internet while driving. The offence of using a hand-held mobile at the wheel currently attracts only a £100 fine with three penalty points.

Driverless Cars Will Be There Within 5 Years

The head of Google's self-driving car project, Chris Urmson, says the company is forging ahead with the programme - which may be available in less than five years.

In his talk, Urmson, a robotocist, laid out why Google is going with a fully self-driving system rather than a driver-assisted option, he says, are the drivers whom he called the least reliable part of the car.

He cited alarming statistics: 1.2 million people are killed on the world's roads every year; 33,000 in the U.S alone.

'Thats the same as a 737 falling out of sky every working day.'

More than half (55%) of business drivers aged 25-34 said they were concerned that they will be replaced by driverless cars in their working lifetime according to new research from telematics provider Masternaut.

Made For All Seasons

Michelin has developed a new Cross Climate tyre.  It is the first summer car tyre to be certified for winter use, and had been described as a 'game changer' by Peter Fairline, group sales director as ATS Euromaster: 'Fitting Michelin Cross Climate tyres will become a simple step businesses can take to significantly improve mobility, safety and duty of care year-round, without any of the perceived hassles associated with fitting two different sets of tyres.

London's congestion charge has led to a dramatic fall in accidents in London. Research by the Royal Economic Society shows a 40% drop in traffic accidents since its introduction in 2003, despite increasing traffic speed. The effect has also been felt in surrounding areas.

One in 10 drivers has offered to pay friends or relatives to take their penalty points, a study has revealed.

Motorists admitted they'd done so to keep a clean licence and avoid a lengthy driving ban.  Despite the high-profile case of former cabinet minister Chris Huhne and ex-wife Vicky Pryce swapping points leading to jail term, one in 20 said they'd agreed to take the fall.  The figures, released by Confused.com, revealed 70,158 drivers are just three points away from a ban.

A new study has concluded that Bikeability training improves a child's ability to perceive and respond to the on-road hazards faced by cyclists.  In the research involving 668 pupils, undertaken by the National Foundation for Educational Research, children who participated in Bikeability Level 2 training scored significantly higher on the hazard quiz than those who had not received the training, and the effects were undiminished more than two months after training. 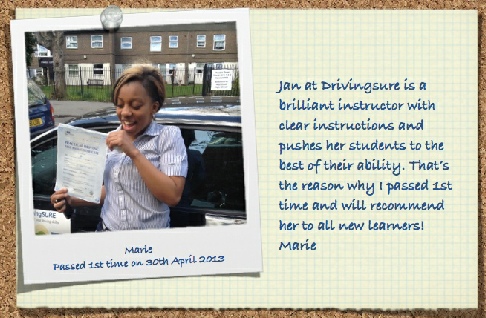 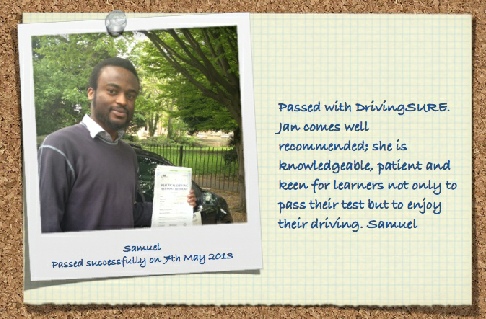 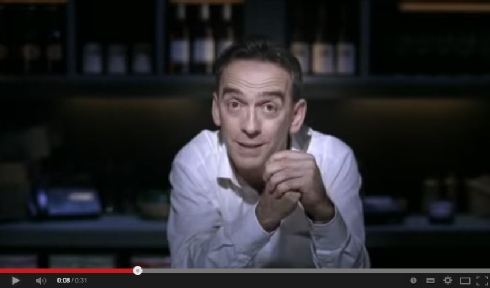 Click the image to view this, and more, “Think” road safety videos . . .