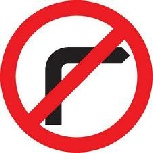 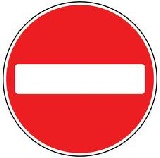 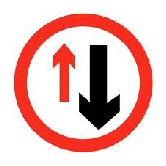 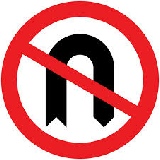 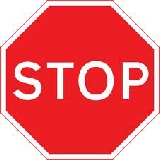 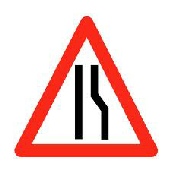 DRIVING IS ALL ABOUT FORWARD PLANNING:

You need to plan for everything when you are driving....

Mirrors - means being aware of what's around you

Signal   - means informing those around you of your intentions

Position -means informing those around you where you're heading

Speed - means slow enough to be able to turn or stop

When looking out for potential dangers/hazards

DRIVING IS ALSO ABOUT KNOWING WHAT HAPPENING AHEAD

Look far ahead to where you are heading.  Don't just look at the car in front of you. Look beyond.

Looking far ahead helps you react earlier and make better decisions for any dangers...

e.g. Look for any potential hazards that may effect your driving like a person in the road or a car signalling out when parked.

Positioning is very important when driving.  If we don't position well and correctly it will effect other drivers and may cause accidents.

Plan ahead.  Position yourself as early as possibly.  Do not leave it too late!

e.g. Drive a "car door width" away from parked cars as people don't always check before opening their door.

Drive in the centre of your lane if you have no parked cars effecting you.

Enter into the correct lane for the direction you want to take.

Reduce your speed for reduced gaps like narrow roads.

DrivingSURE's Catchphrase: "flies of the road"

Check your left door mirror for cyclists, especially before turning left as they usually creep beside the left hand side of your car.

Do not tailgate cyclists give them plenty of room so they don't feel intimidated.

Only overtake them if you can do so safely and again give them plenty of space on their side.

e.g. Give them about 2 car doors away from their side.

Be about 2/3 car lengths away if they are in front of you.

Don't forget cyclists are vulnerable on the road as they cannot hurt you but you can hurt them. Therefore be aware, you don't want to hurt the "flies of the road."

AND THINK OF MOTOR CYCLISTS!

DrivingSURE's catchphrase: "Bees of the road”

It is often difficult to see motorcyclists especially when they are coming up from behind you. Always look out for them before you emerge from a junction; they could be approaching faster than you think.

Check your interior and right door mirror before turning right to be aware of them.

If they are trying to overtake you, slow down and let them go.

e.g. Ease off the gas to let them overtake do not compete.

You don't want to have a collision with them as they are also vulnerable road users.

A cheater/hazard could be anyone:

Anyone in any vehicle

Hazards could make you slow down, stop, or change direction so you need to take responsibility and action even if the other ones is wrong. If we don't, problem could escalate and don't forget that 2 wrongs don't make a right.

e.g.  A car could suddenly pull out in front of you from the side street into the main road as you are travelling.

This is life and you will always have hazards on the roads so just accept it.  Keep calm do not react aggressively to solve the problem.

e.g.  Slow down in front of  hazards or stop if its necessary.

So watch out for "cheaters" in every day driving life.

"KEEP CALM AND CARRY ON"

Dont horn if someone is taking time to park, slowing down for some reason or maybe to a slow learner.

Being impatient could cause arguments on the road and it may effect the driving of the person you are horning at.

Dont create troubles for yourself especially when you don't know who the other person is as road rages are ugly!

e.g. Only horn or flash your head lights if the person is unaware of your presence where their driving could effect you.

DrivingSURE's catchphrase: "Monsters of the road"

Keep your distance away from any large vehicles when your are travelling on the road.

They may not see you in their mirrors.

Therefore if you cannot see their side mirrors because you are too close behind them then they cannot see you. So never tailgate any vehicle, including large ones.

e.g. If a large vehicle like a lorry is in the lane next to you, you may be on their blind spot. So ease off the gas and don't be right beside them.

If a large vehicle is in front of you do not tailgate.  Keep your distance away where they can see you in their side mirrors.

Also large vehicles tend to be louder engines where their noise could distract you. This is another reason to keep away from the "Monsters of the road."

Keep to the legal speed limit as ordered if its safe to do so.  When driving on a road keep the traffic flow going unless you see hazards then slow down as much as necessary.

Do what the speed limit orders but 'only if its safe to do so'. Remember to slow down or stop when needed.

Look out for roads signs as soon as you enter a new road for any speed limit changes.

e.g.  As you do 20mph in a 20 zone, slow down for any potential hazards or speed humps etc.

As you do 30mph in a 30mph zone, slow down for any potential hazards or traffic lights etc.

Never exceed the limits; not only is it dangerous but you could also get fined and points on your licence.

Unfortunately you will lose your licence if you receive more than 12 points.  And you could get 3 points or more each time you are caught by speed cameras or police.

Changing lanes without mirrors is extremley dangerous as someone could be right beside you. This can cause an accident.

Ensure that you have enough space before you change lanes. If other vehciles are too close, ease of the gas to let them go pass.  Get behind them in the queue rather than cutting up in front of them as they might not slow down in time and might crash you instead.

eg.  If you are trying to change from left lane to right lane, follow the MSM routine, make sure its clear. If not wait for a safe gap.

When overtaking, ensure it is clear ahead and also behind. Be aware of overtakers overtaking you.

Mirrors - means being aware of whats around you

Signal   - means informing those around you of your intentions

Manoeuvre - means move off to your intended direction

A lot of people hesitate to use bus lanes.  If you can, use bus lanes when they are not under bus operational times.

Bus lanes are counted as the left lane when its not during the operational times.

You need to check each bus lane signpost for the oprational times as they all vary.

You will see a blue signpost about 20 meters before the bus lane starts.  If no sign is visible then assume the lane is under bus operational times 24 hours a day and do not enter.

Bus lane operational times could be "morning rush hour" which is (7am-10am )where you cannot enter on those hours and "afternoon rush hour" at (4pm-7pm).

Or it could display as (At any time) which means do not use at all.

e.g. If the bus lane signpost displays as(1-7pm Mon-Sat) that means: just don't use on those hours on those days.

Taxis, motorcyclists and cyclists can use them most of the time too.

You can drive in bus lanes at certain times. Most vehicles must not use bus lanes during the times they're operational - you'll see this information on a signpost before the lane starts and usually intermittently along the lane.

If no sign is visible, assume that the bus lane is operational 24 hours a day.

When can I enter a bus lane?

During non operational times. The times of operation are indicated on the sign. If you want to turn left within 20 metres of the junction - an arrow or a dotted white line will indicate if this is allowed.

Who can use bus lanes?

Motorcycles (without side cars)

Tricycles (non-motorised, motorised under 450kg, not with side cars)

Buses which have a minimum of 10 seats (including the driver)

Read the bus lane signs to find out who can use it and when. Some signs may display the word "local" indicating that only local bus services can use the bus lane.

These are identified by yellow lines.  Bus lanes along these roads may have different rules. Check the signs to see if you can use these bus lanes.

Motorcycles can use bus lanes as part of a trial - make sure you look out for them, when turning out of or into a side road.

Find out more about motorcycles in bus lanes.

May issue a £130 penalty charge notice 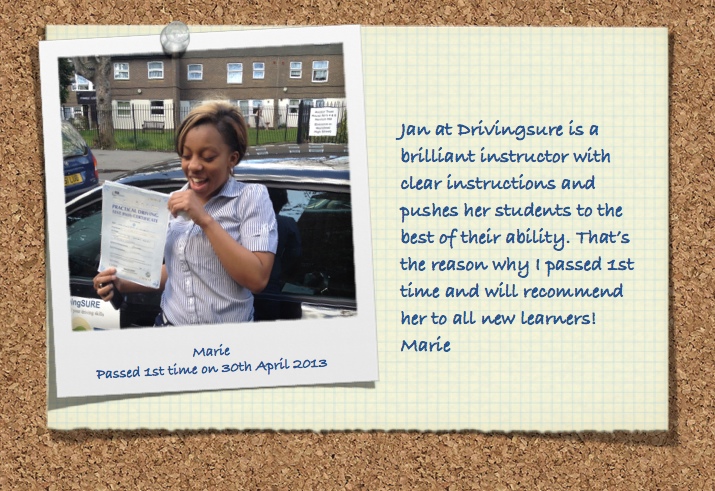